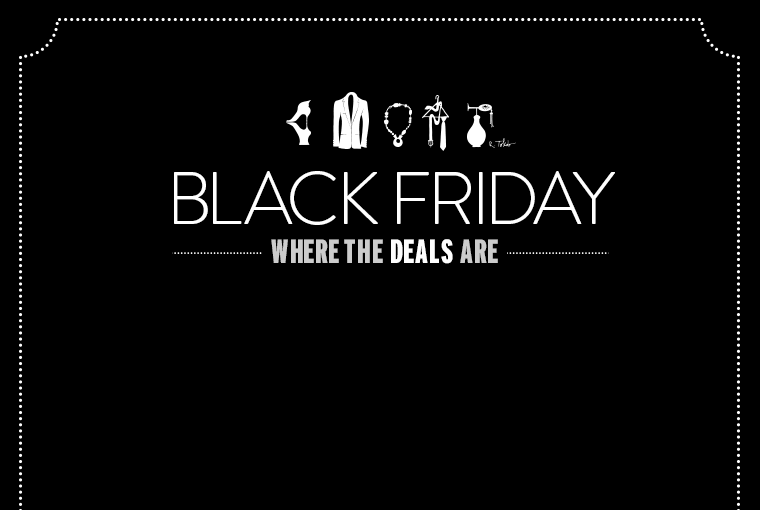 We have started one of the most crazy shopping weeks of the year. Even though it is a tradition from the USA, Black Friday and Cyber Monday have been established in shops worldwide. A chance to increase sales before the Christmas period that no one wants to miss.

If you haven’t started with digital advertising for this event, we lament to tell you that it is quite too late, because this year the campaign started on September 27th, with the bid of 277 retailers including Target, Groupon, Amazon or Walmart. They sponsored 161 keywords containing “Black Friday” including terms such as “Black Friday Deals”, “Black Friday laptop deals” and “Black Friday online sale”. From Sept. 27-Oct. 3, advertisers spent $52,417 on the Black Friday keyword group. Last year, the spending surge on Black Friday keywords didn’t occur until the week of Oct. 26

We can’t assure what will happen this year with the delas fever, but we can try to imagine it reading last year’s results. After that weekend last year, many American media predicted the end of the Black Friday/Cyber Monday era because sales slided 11% in comparison to 2013. Nevertheless, this year’s bid doesn’t say the same. Then, what happened? Online and in store sales 2013 reached 57.4 billion dollars, and slided to 50.9 billion last year. Shoppers spent an average of nearly 180 dollars in online stores that weekend 2013 and 159,55 dollars 2014. In stores, that spent also slided from 407 dollars to 380,95 dollars.

Don’t panic. If we analyse the sales from the two weeks before and after that weekend, we can see that they have raised in both cases. Big and small businesses start with their deals much earlier and let them last beyond the weekend. This way, people buy during all this time, with the biggest amount during the weekend, but dividing the spending beyond it and reaching more sales than if it only lasted 4 days.  Now, we could say that Black Friday and Cyber Monday have turned into the epicenter of a new sales period before Christmas. 70% discounts during a prolonged time  are more frequent, that is why the average spend decreased but it didn’t affect the number of items bought. In fact, including the mentioned weeks and given that discounts, sales during that month increased a 4,1% in comparison to 2013.

Now that we know that Black Friday isn’t dead, we can analyse some of the results obtained that day and Cyber Monday.

93 million Americans still hit stores during the weekend, but online sales are growing every year and that is why we want to make a special mention. 50% of the online traffic came from a computer, but surprisingly, the mobile traffic meant the 34,7%. Tablet traffic supposed a 14,63%. Even so, we see that when it comes to buying the product, users still prefer doing it from a computer. Computer traffic grows to a 72% and mobile decreases to a 11,82%. The 23% decrease is distributed to 22% computer and 1% tablet. As additional information, 21.9% of the online sales came from iOS devices, and only 5.8% came from Android

The average number of products per order was 4, 3.39% more than in 2013 and even though the value of the orders decreased because of the duration of the deals, the conversion percentage increased 2.07%. An important data for this edition and the coming ones is the 3.15% of new customers, 2.61% more than 2013.

About Cyber Monday, we can see more or less the same results, but also different ones. Sales increased in this case 15% in comparison to 2013, online sales increased 8.5%. 59% of the online traffic came from a computer, 28.5% from mobile devices and 12.5% from tablet devices. Once again, when they have to buy the product, 78% prefer to do it from the computer. In the war between iOS and Android devices, iOs supposed 17% of the online sales and Android 4%.

Cyber Monday shopping reached its peak between 9 and 10 pm, but best deals were in the early morning. Sectors that most increased their online sales were department stores like Target, Amazon or Walmart, with 18% increase, and home goods stores that reached 28% more sales.

Referring to this edition, we have no doubt that it will be successful. We hope to see a difference in the conversion percentage from mobile devices and recommend you to wake up early in order to find the greatest deals.