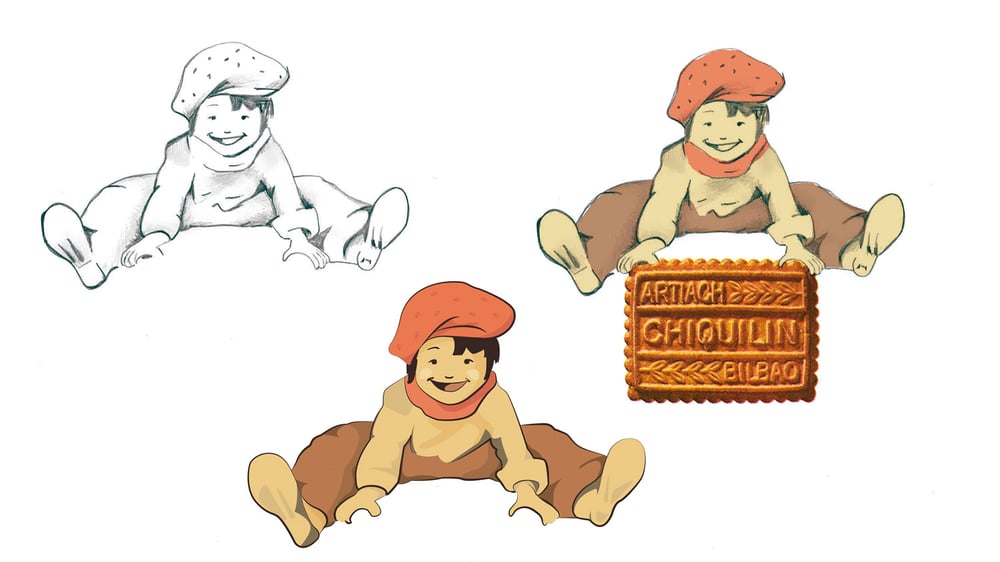 Find out how we managed, through TikTok, to launch Chiquilín's new look.

Chiquilín is one of the most popular biscuit brands in Spain. Coinciding with more than 90 years of history of the brand, we launched this campaign through TikTok with a concept that links past and future.

The instantly recognisable Chiquilín ‘niño’ has always featured on the biscuit packaging, and appears on
various varieties of the biscuits themselves. To make sure the campaign reached the right audience
in the most impactful way possible, Adam Foods chose TikTok’s highly efficient, fully customisable platform,
TikTok Ads Manager, to run an In-Feed Auction Ad.

By allowing you to control the costs of your campaign, In-Feed Auction Ads can reach the right audiences
for the most efficient spend. All you have to do is set your targets, then let the platform’s sophisticated
algorithm find the best way to reach the campaign’s goal.

Fusing traditional attire with modern sensibilities, Chiquilín created an ad featuring a real-life
character dancing to a swing song with a modern beat. Adam Foods then used TikTok Ads Manager
to set-up and run its own biddable ad campaign, driving users to a full brand showcase on YouTube.
Through a captivating video featuring some irresistible dance moves, the ad gave users an exciting glimpse
of Chiquilín’s new look directly in their For You feeds.

Running for four weeks between 13 July - 13 August 2020, the Chiquilín In-Feed Ad performed incredibly well, giving their new look a seriously successful launch. The ad delivered a reach of 1,360,931, while driving an impressive 59,411 clicks.

Equating to a click-through rate (CTR) of 0.75%, it’s clear that this format and campaign resonated with the Spanish TikTok community.

It should be mentioned that TikTok has also highlighted this Case Study as an exemplary success story.