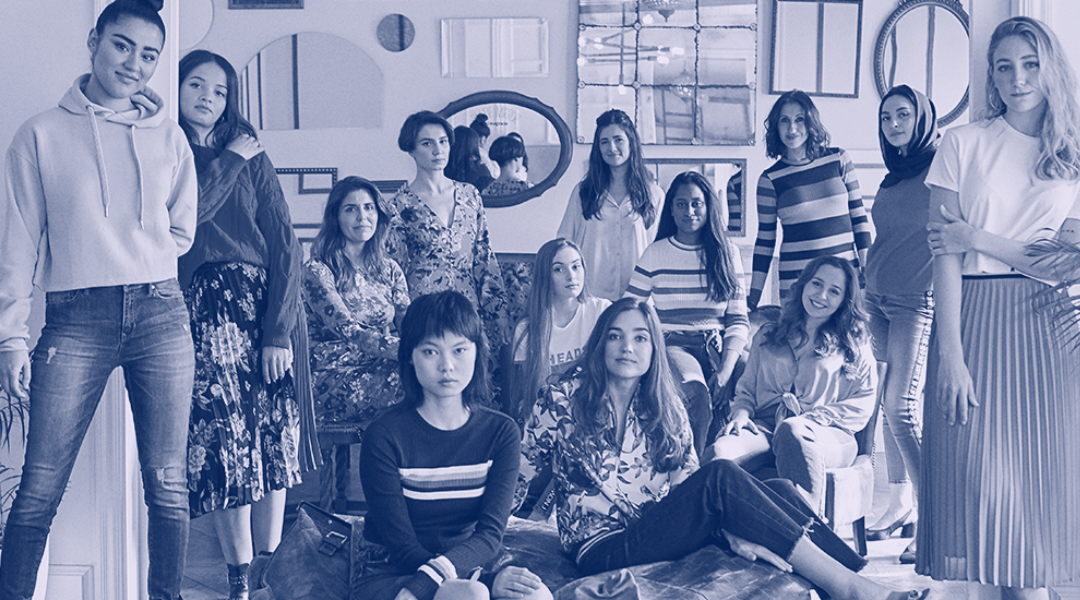 The official Google blog (Think With Google Spain) has published the case study of the "Women Talk" campaign from Stradivarius (Inditex group) where YouTube acquires a leading role.

To continue generating success stories for our clients, Adsmurai is a partner of Facebook, Instagram, YouTube and Twitter. One of the most well-known campaigns of International Women's Day was carried out by Stradivarius using this video platform. This Case Study is now the protagonist of Think With Google Spain, the technological reference page on insights, data and technology. Google, chose an Adsmurai success story to publish on its website. A landmark success only for those campaigns who excel in strategy and results.

The main campaign is entitled "Women Talk" and is particularly focused on Youtube. A video of more than 3 and a half minutes guides this project, which gives a voice to 16 women generating a discourse about their influence on society. An unusual format for this type of branding campaign.

Pieces in several languages and different combinations of protagonists.

With a complete and detailed management of the campaign, “Women Talk” achieved a VTR% of more than 22.5% above the average of View Through Rate Retail in Spain.

Of the total number of users who watched the video, 27% watched it in its entirety. Even though they were aware that it was a skip format of more than 3 and a half minutes.

It also achieved a cost per view 39% below the average for the retail sector in Spain.

The case study is available on Think with Google Spain and on the Adsmurai website (english).

As an advertising format, the video continues its unstoppable growth, as predicted by the trends for some years. This is indicated by the latest figures: 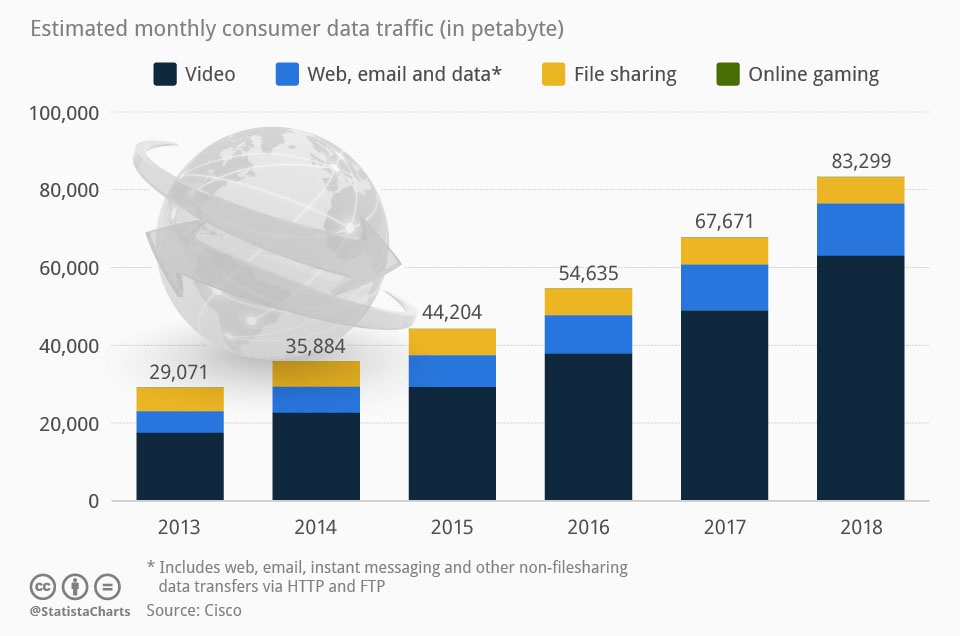 For example, in Spain, Youtube reaches more than 60% of the population. And a consumption of 27B videos per month, the equivalent of 33 minutes of video per person.

Women's equal rights have capitalised on many conversations in recent years. The right to vote, the sovereignty of the individual or equality at work are all battles that have earned recognition.

Whether in a global context, such as International Women's Day - celebrated every 8th March since it was established by the United Nations in 1975 -; the various Women's Days (worker, equality, history...); or in a media context such as the #MeToo movement born in Hollywood, simultaneously; the success of films which empower female figures (Wonder Woman, Hidden Figures...); or in sectoral environments such as the #womanintech movement within the technology industry, this movement represents a universal social change that cuts across generations, cultures and religions. 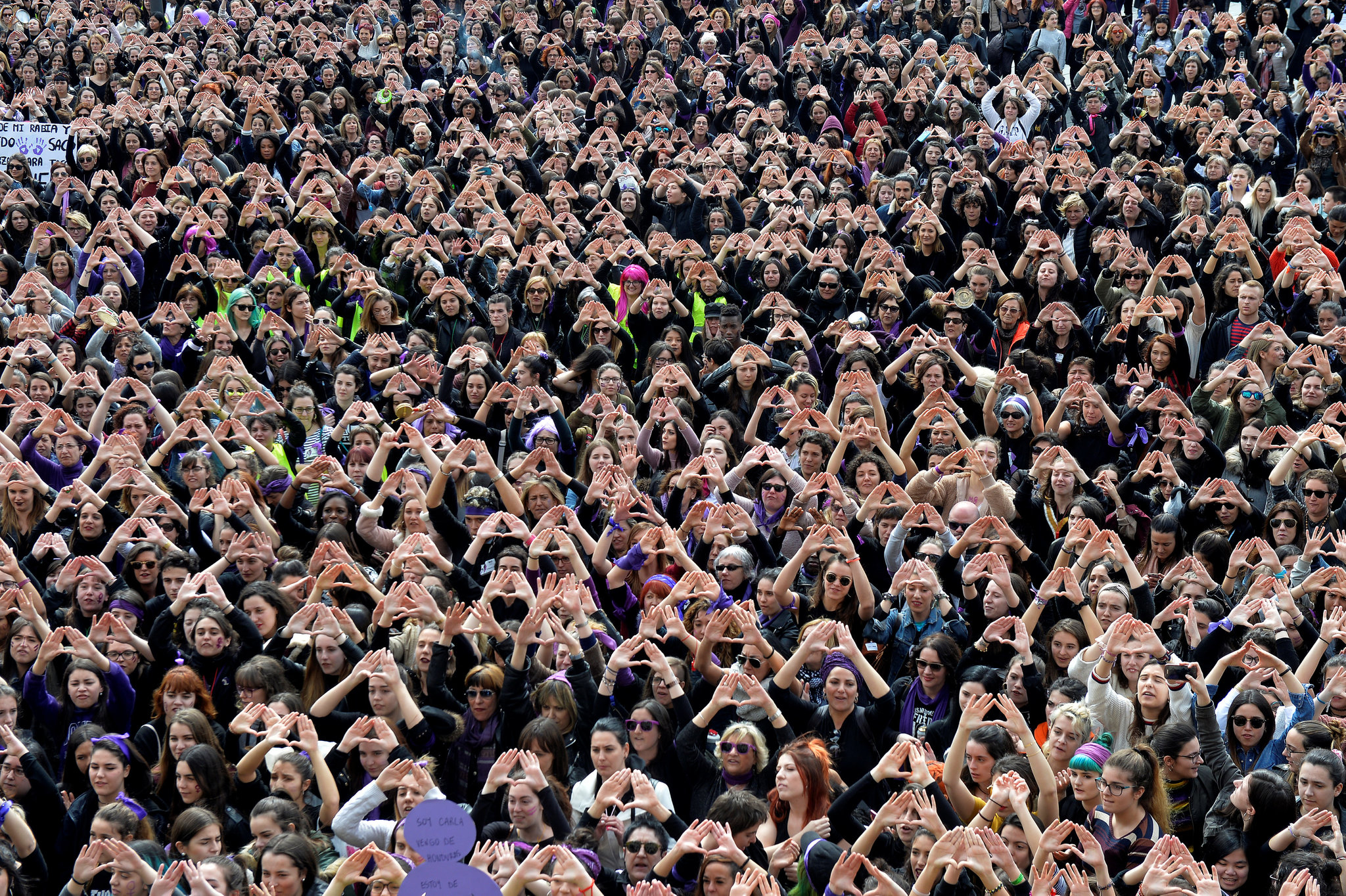 This recognition is also evolving in 2018, as the New York Times noted in March, or the activist Ai-Jen Poo in Time magazine at the same time. Brands are aware of the relevance of this change and support it with various campaigns and actions, such as Like A Girl by Always, Thank You Mom by P&G for the Sochi Olympic Games, or Women Talk by Stradivarius.