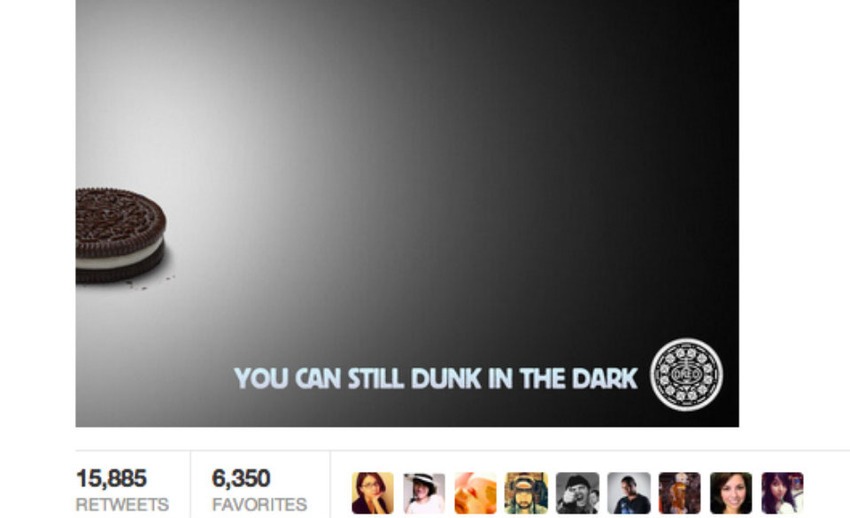 5 million for an ad?

This Sunday it is the Super Bowl, a great event that you surely know even if you are not an american football fan. An amazing show with millions of followers around the world, and someone knows how to take advantage of it: advertising.

Brands find in Super Bowl a way to reach all these people and to do it, they exploit their creativity and empty their pockets every year. That is because an ad during Super Bowl costs 5 million dollars. But, ¿is this quantity worth to reach this audience?

As Facebook says, 85% Super Bowl of Super Bowl TV viewers were on their mobile phones while watching the game. They comment the game, bet, search for comments from experts and enjoy with brands’ creativity.

In fact, 2013 most remembered Super Bowl ad wasn’t on TV but on Social Media. There was a blackout during the game and immediately Oreo answered like this: Do you remember it? 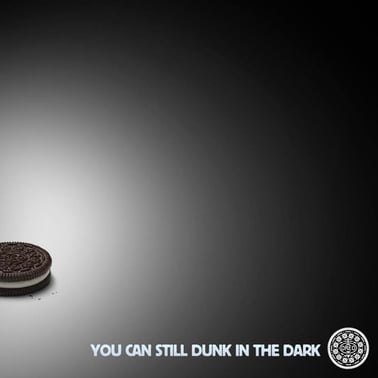 Another example was Volvo in 2014, when they encouraged users to use the hashtag #VolvoContest every time they saw an ad from another car company so that they could win a Volvo.

65 million people are on Facebook during Super Bowl, so you can pay for an ad to create your moment, or make a digital campaign and create movement.

If you are still not convinced, here you have some info about Facebook Ads during Super Bowl: