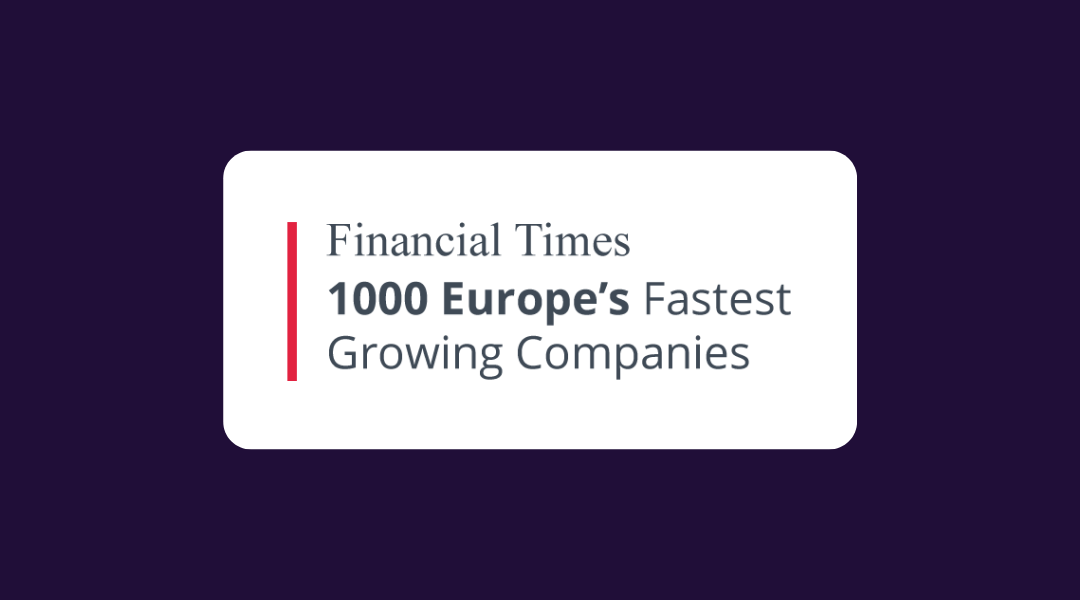 Financial Times names Adsmurai for the second consecutive year in the FT1000 list.

Adsmurai repeats on the list, ranked as the 8th advertising company in Europe and 4th in Spain.

The Financial Times publishes its #FT1000 ranking of the 1,000 fastest growing European companies and places Adsmurai (148th) for the second consecutive year.

The 4th edition of Europe's Fastest Growing Companies FT1000, produced by the Financial Times and Statista, lists the 1,000 European companies with the highest annual growth rate 2015-2018. Adsmurai enters this list for the second consecutive year in a big way.

The ranking reflects the growing importance of technology, which once again dominates with 189 entrants hailing from the sector.

When this is added to the related but discrete categories of fintech and ecommerce, that total climbs to 259.

Most winners come from Germany, closely followed by Italy, the UK and France, with these four nations accounting for about 70 per cent of the overall ranking. London retains its lead as the city with the greatest number of fast-growing companies, followed by Paris and Milan, while Warsaw and Vilnius make the top 10 for the first time.

We want to share the excitement, pride and energy that this international recognition represents with our customers, partners, colleagues, team, friends and family.

Thank you all for your support!