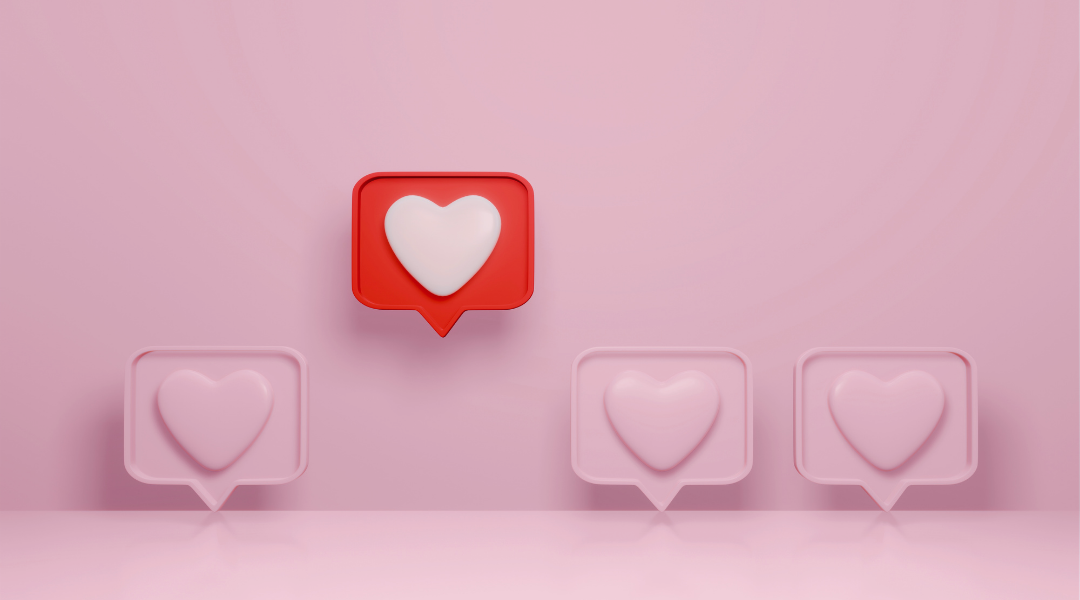 6 findings you should take into account in your digital strategy

Spring time means it is time for IAB Spain to present the Annual Social Media Study focused on the digital sector in Spain between 16 and 70 years old, both men and women.

IAB understands social media as networks of contacts where we have a profile and which allows us to interact (create, share and/or participate) with content. Nearly 27 million Spaniards are users of these social networks, almost one million more than a year ago. Although Facebook is still the most popular and awareness of new platforms such as TikTok is increasing significantly, let's see what other conclusions we can highlight for 2021.

6 conclusions you should take into account in your digital strategy

In conclusion, we see how the penetration of social networks remains very stable in comparison with previous years and that despite the popularity of WhatsApp, Facebook, Instagram, YouTube and Twitter; there are new networks for the user such as TikTok, Telegram or Pinterest in which they invest more time.

Previous Story:
How to start with Pinterest Ads campaigns for eCommerce