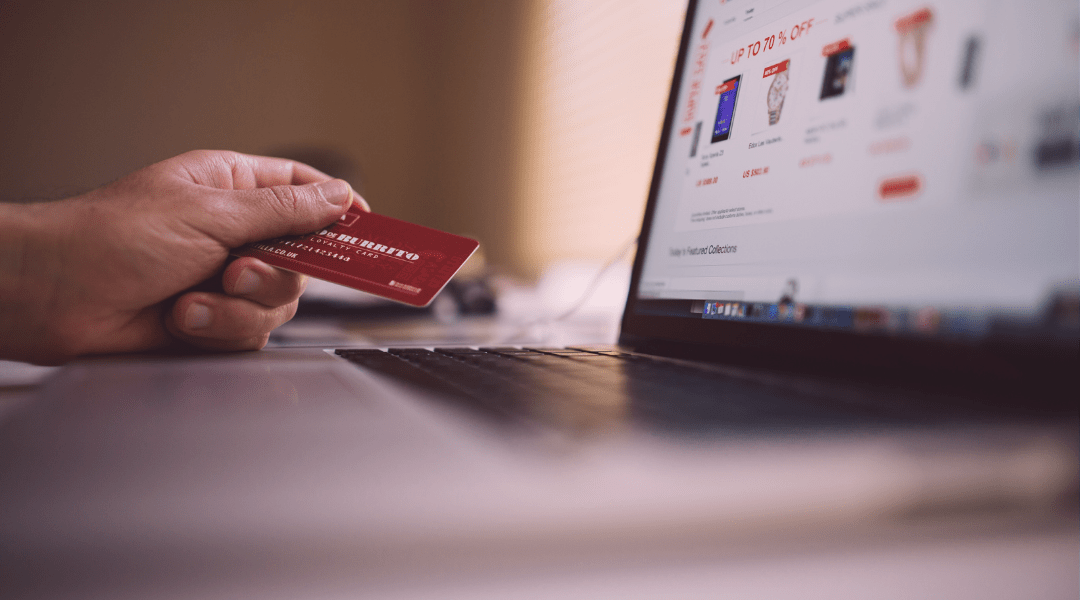 This was the power of Tmall Double 11 in 2019, easily surpassing its western counterparty Amazon Prime Day ($7.16 billion) or Cyber Monday ($9.4 billion). 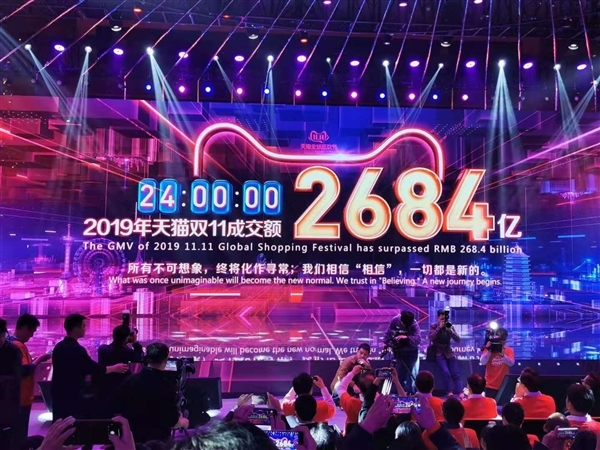 Double 11 was first created in 2009 by Chinese eCommerce giant Alibaba (parent company of Tmall, Taobao, AliExpress, etc), with the excuse of celebrating November 11th - the so-called “Singles' Day”. Nowadays it has evolved into the most important online shopping festival in China, attracting other digital platforms to adopt and participate.
It’s not about simply pushing on purchase, but offering 360-degree entertainment to the customers. In other editions, eCommerce platforms such as Tmall and JD.com organized great galas and invited top influencers or celebrities to create the festive atmosphere. The idea is that people find themselves buying more stuff while being in a high spirit. 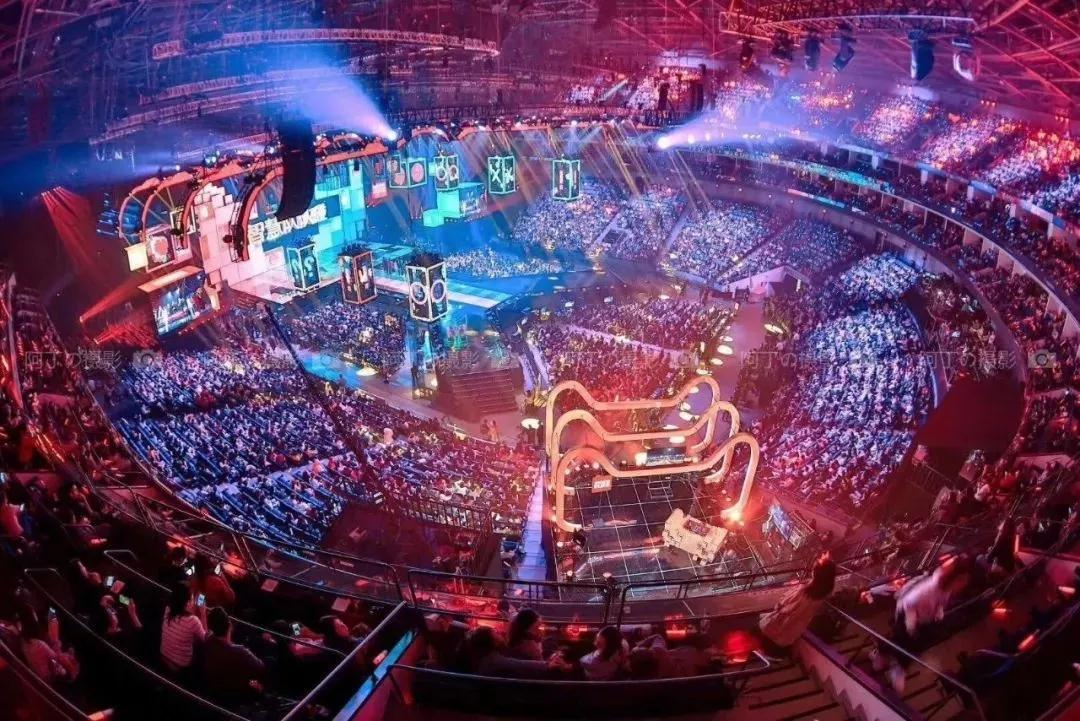 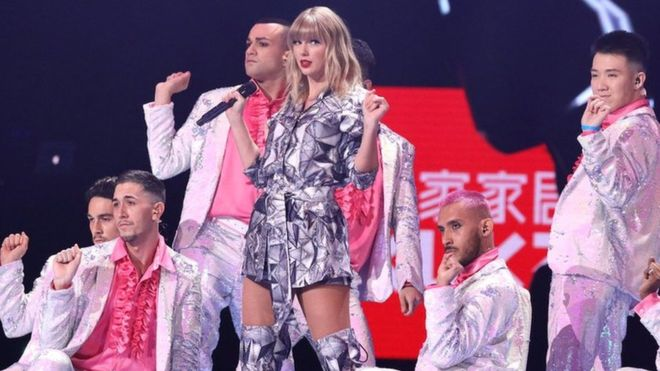 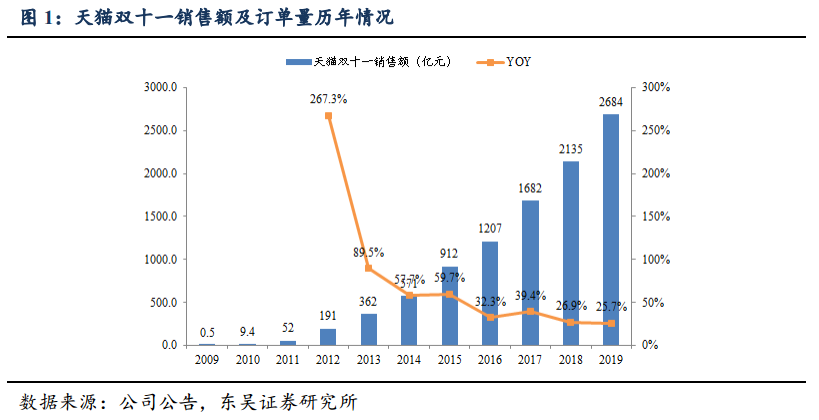 In 2019, Tmall Double 11 engaged 500 million consumers and 200.000 brands around the globe. If we go deeper and count all eCommerce platforms (including JD.com, Suning, Tmall, Taobao, etc), 2019 Double 11 sales in 24 hours has soared to $60.3 billions, with a year over year (YOY) growth of 30.1%.
At the overall YOY growth of Double 11 tends to flatten in recent years, several verticals are still showing considerable growth in sales. For example, traditionally Tmall has been stronger in fashion, apparel, bags and accessories. However the winner of last year was the beauty/cosmetics/personal care industry, which hit a surprising increase of 64.6%, thanks to strong push of live-streamings. Regarding JD.com, the trusted platform for 3C products (Computer, Communication and Consumer electronics), the fastest growing sector last year was Outdoor Sports (46.6%), demonstrating an expanded sense of trust from end consumers.
Both platforms are still maintaining their competitive advantage and secret of success in traditionally strong verticals, while testing and trying to grab more market share in other fields.
No matter which platform, Double 11 shopping festival offers a triple-win situation:

Despite the shadow of COVID, Chinese brands and merchants have been busy preparing for Double 11 since Q3. Double 11 this year has more strategic meaning than ever, as it not only is an indicator of the nation’s economic recovery and consumer confidence, but also a great opportunity for brands to fight for un-reached sales objectives and clear excessive stock due to the pandemic.
eCommerce Platforms are on fire as well. Tmall just announced a new rule that the Double 11 this year will have three extra days with the biggest discounts: from Nov 1 to Nov 3, apart from the traditional 24 hours on Nov 11. Alibaba estimates the event will involve 800 million consumers, an ambitious 60% increase than last year. JD.com is also ambitious, offering more than 200 million items at 50% discount this year, combined with new product launches to freshen up consumers’ mood. Both platforms will try their best to engage consumers by offering endless live-streaming sessions, glamorous festival gala with celebrities and influencers, and of course great discounts.
Although it’s still early to say, we can observe a positive trend from the first important event after COVID lockdown - 618 Mid Year Shopping Festival - a prolonged festival from June 1st to June 18th. According to JD.com, the accumulated order amount during this period has reached $40.2 billion, demonstrating a promising 33.6% growth compared to last year. Tmall also announced that their accumulated order amount of the same period has reached $104.4 billion, showing recovered consumer confidence and purcahsing power.
How Double 11 will function this year is an important indicator of economic recovery. We will be looking closely at the evolution of this great festival.

Follow us on Social Media or check out our blog

Next Story:
Creatives: The creative solution for your Social Media campaigns