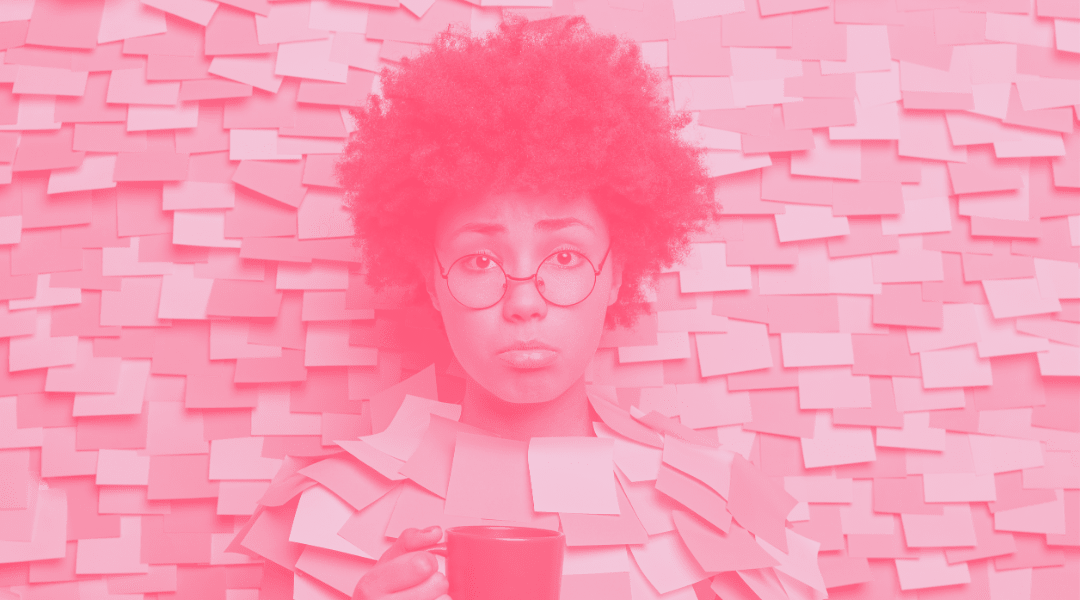 We live in an environment that is hyper-exposed to communicative stimuli. Without realizing it, and even though we often overlook them, these stimuli have an impact on us. This lack of attention to the impacts is an adaptive reflex of the human being known as banner blindness and it is usually the cause that the performance of Paid Media campaigns is affected.

What is Ad Fatigue?

In this context, Ad Fatigue occurs. That is to say, when the user gets used to an ad, he hates it and stops paying attention to it, causing its effectiveness to decrease.

Due to the overexposure of the audience and in terms of metrics, when the performance of your campaigns decreases, the relevance of the ad also decreases and this implies that the CPM increases.

This process makes the campaigns less effective and a lower ROI, so it is important to constantly show updated Ads, with high content and with a well-defined target. This way we will be able to continue to inspire the audience, instead of frustrating them and turning views into conversions.

How do we know a campaign is causing Ad Fatigue to our audience?

The main metric that indicates that a campaign begins to lose effectiveness is a high frequency, that is, when the user has been impacted many times by the same Ad. There are 3 other triggers:

How can we avoid Ad Fatigue?

Constantly examining campaign metrics will allow us to better understand how the audience feels about our ads, how they perceive them.

Sometimes, small changes in the look & feel of the campaigns can solve the problem. Even so, there are some factors that allow us to combat Ad Fatigue and taking them into account can prevent it from happening in future campaigns.

It may seem inevitable that any campaign will cause Ad Fatigue, but it doesn't have to be this way if you take into account these recommendations and without losing sight of the audience. Remember to monitor the performance of your campaigns and focus, above all, on frequency and CTR to achieve the highest possible ROI.

As you have seen, Ad Fatigue can play a trick on your brand in digital marketing campaigns. That's why our Creative Lab has the agility to quickly detect and rectify your ads when they have saturated the user.

How to migrate Universal Analytics data to GA4