VKontakte (VK) is the main social network in its native Russia and Adsmurai are extremely proud to be players in the regions social media ads game thanks to our link with VKontakte.

VKontakte: The ''lost world'' in the eCommerce Universe

Ok, The Lost World comparison might be a rather grandiose claim, but it exists, it's just that a lot of people outside Eastern Europe have no idea about it, and due to the fact that VK is yet to be fully invaded by advertisers outside of Russia, it still holds hidden and unexplored territory (i.e. a market of 460 million users worldwide).

The big attraction to VK for eCommerce is its gargantuan presence in Eastern Europe, with over 70 million active daily users, it is by far the most popular social network in Russia and the second most popular in the world. Here you start to see the tremendous value of the network.

A little about VK incase you’re unaware, because the site hasn’t yet penetrated the Western world to the same degree. It has all the usual features such as public and private messages, groups, company & fan pages, events, sharing, tagging, creating and even playing games, with the main focus being based on privates messages and sharing photos and updates with friends.

VK is something of an amalgamation of Facebook, Spotify, Youtube, Whatsapp, Game center and virtual payment, all in one! It’s fast becoming Russia’s version of WeChat, the social behemoth that dominates in its native China. 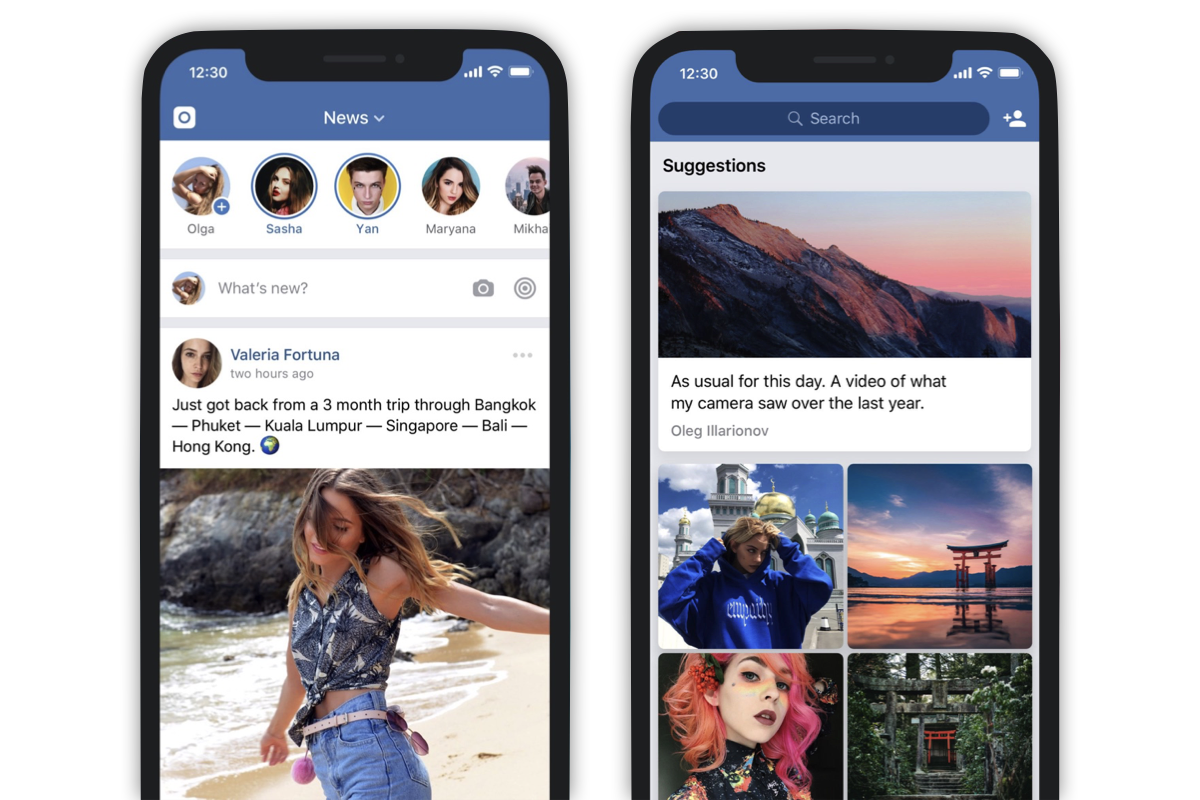 Interestingly, the majority of VK users are under the age of 25, this is particularly useful for brands targeting this specific age demographic, providing another option to Facebook, whose users are generally aged 35 and up (source).

The reason you may not have heard of the network is because it’s not widely used outside of Eastern Europe, the lack of awareness coupled with the red tape that comes with working in Russia has resulted in the limited penetration of the site to the west, although more than 460 million users worldwide and a daily reach more than double that of Instagram is not to be sniffed at!

But this problem has now been overcome. Adsmurai are the only company outside of Russia to be players in this market, but what does this mean for you, your organization and most importantly, will it increase online sales?

What this means for increasing eCommerce conversions?

Thanks to the connection between Adsmurai and Vkontakte, a whole new market is open to you. A market 460 million strong.

This enables us to manage social media campaigns on VKontakte just as we do on Facebook and Instagram as you can see from the example in the link above. Bringing tremendous results to important KPI’s such as a 90% increase in ROI, 17% reduction in Cost Per Conversion & increase CTR 4 times over etc. 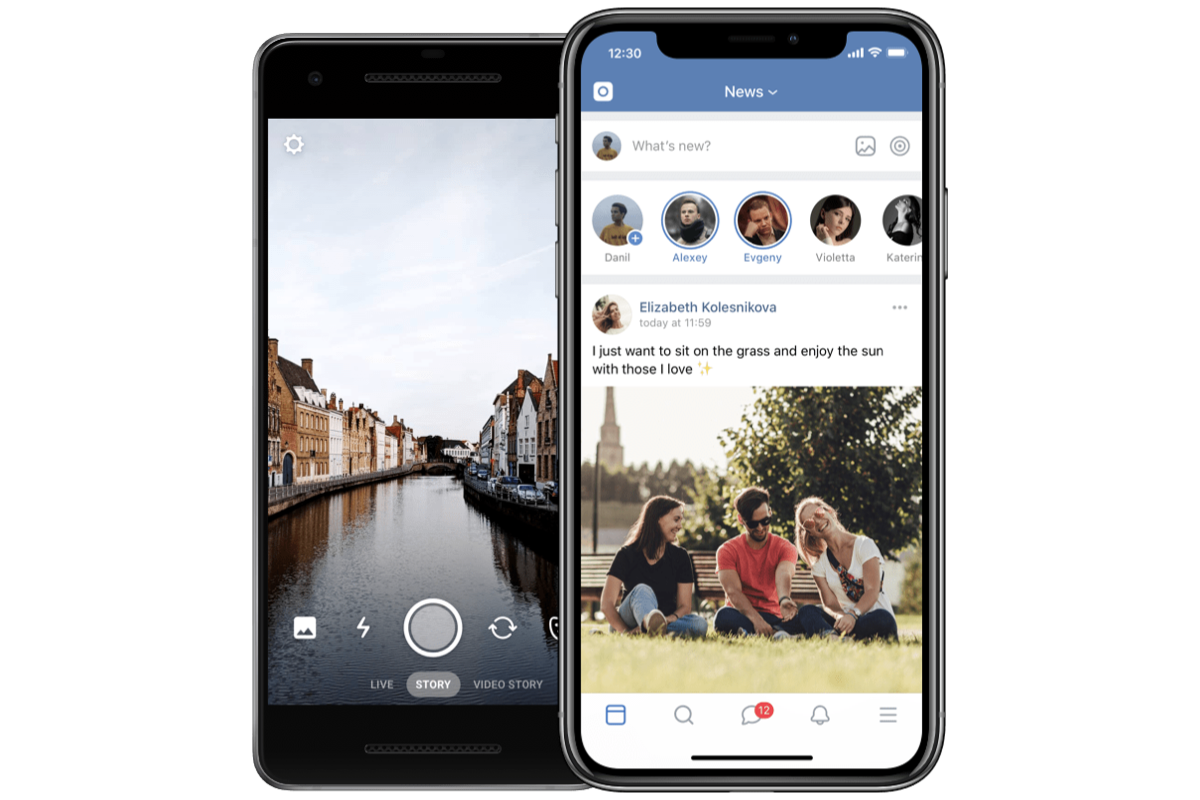 So if you think access to a virgin market of 460 million users could be beneficial to your eCommerce (it will) then be sure to send us your details and a little about what you need from your campaign!

Local Campaigns in Google Ads: What are they and how do they work?

How To Configure Facebook Conversions API With Google Tag Manager